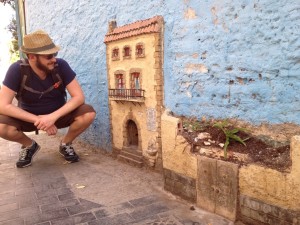 Folks, we give you: Valencia.

Today we’re winding up our stay in Valencia. It’s bittersweet. We’ve been comfortable and productive here, gotten to know some old family friends better, and also made some new friends (MOTIAFP). We’ll be sorry to leave these folks.

On the other hand, we’ve exciting things to look forward to elsewhere this month. Our bags are packed. The place is clean. Tomorrow, we board a train for Barcelona. 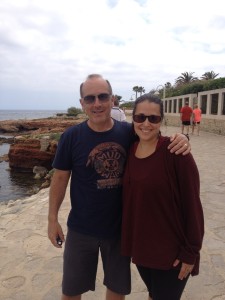 Steve and Catherine on the Mediterranean shore of Denia.

We’ll have a few days there to work like crazy before we take a week of vacation with our good friends Scott and Emily. They’re flying out from the Portland to party with us for a week. It would be difficult to overstate how thrilled we are that they’re making the trip.

On Saturday, FC Barcelona plays Juventus for the European football championship title. The game will be played in Berlin, but I expect the atmosphere in Barcelona will be unforgettable. ¡Vamos Barca!

We’ll just have Sunday (the 7th) and Monday in Barcelona with Scott and Emily. I’m determined to spend as much time inside Sagrada Família as they’ll let me get away with. My parents’ photos of Gaudí’s otherworldly cathedral were the biggest reason I wanted to visit Spain. I’m excited to see it for myself.

The four of us will be in Palma de Mallorca the 9th through the 13th. I know we’ll have fun; it will be interesting to see how much of it we remember later without photos. 😉 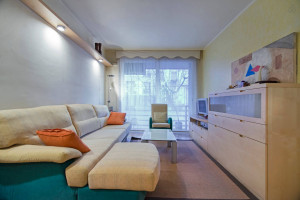 Then, as Scott and Emily return to real life (sorry, friends!) Catherine and I will continue on to Sevilla, in Andalucia, the southernmost region of Spain. We’ll be there through the end of the month. We’ll enjoy the heat. We’ll attend WordCamp Europe. I’m also hoping for a few weekend sorties to Cordoba — famous for cave homes, which are exactly what they sound like — and Granada — home to the Alhambra, a close second to Sagrada Família on my “must do” list.

Our new friend Mattheus also wants us to checkout Granada’s Muslim tea houses called térrías (sp?) and to experience first hand the origin of tapas: Small plates of food to cover your glass so the insects can’t get to your cerveza. Order a drink, get it with food. Sounds just fine.

We’ll keep you updated as these adventures unfold — although for the next few days, we have a few Valencia round-up posts in store. 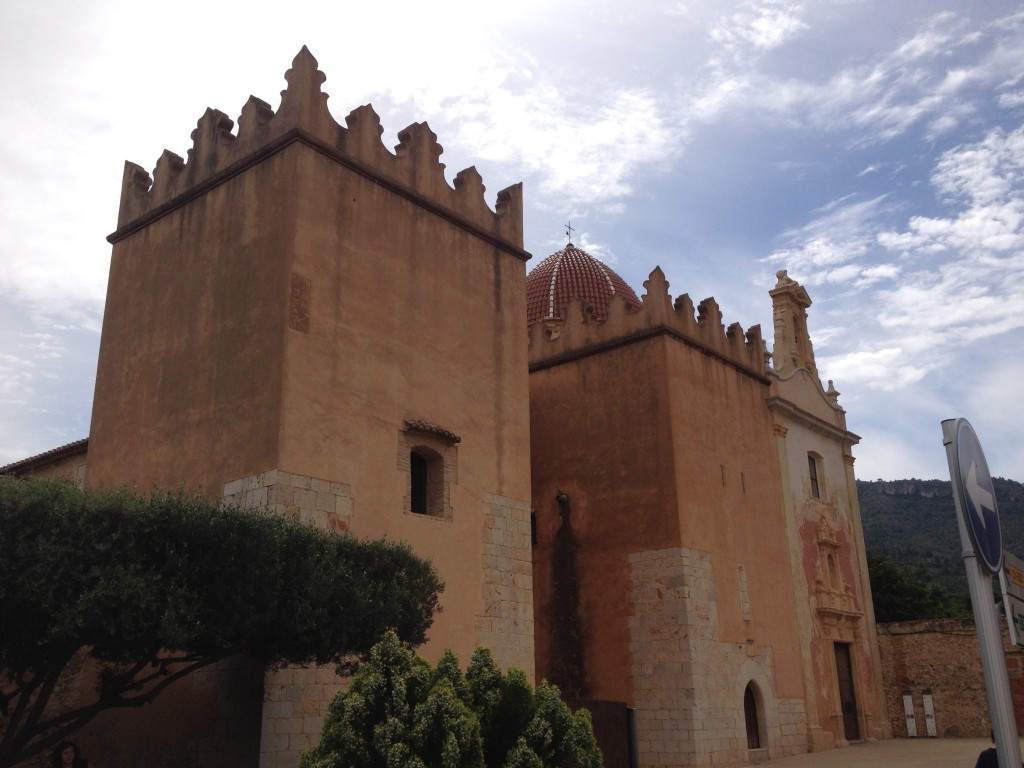 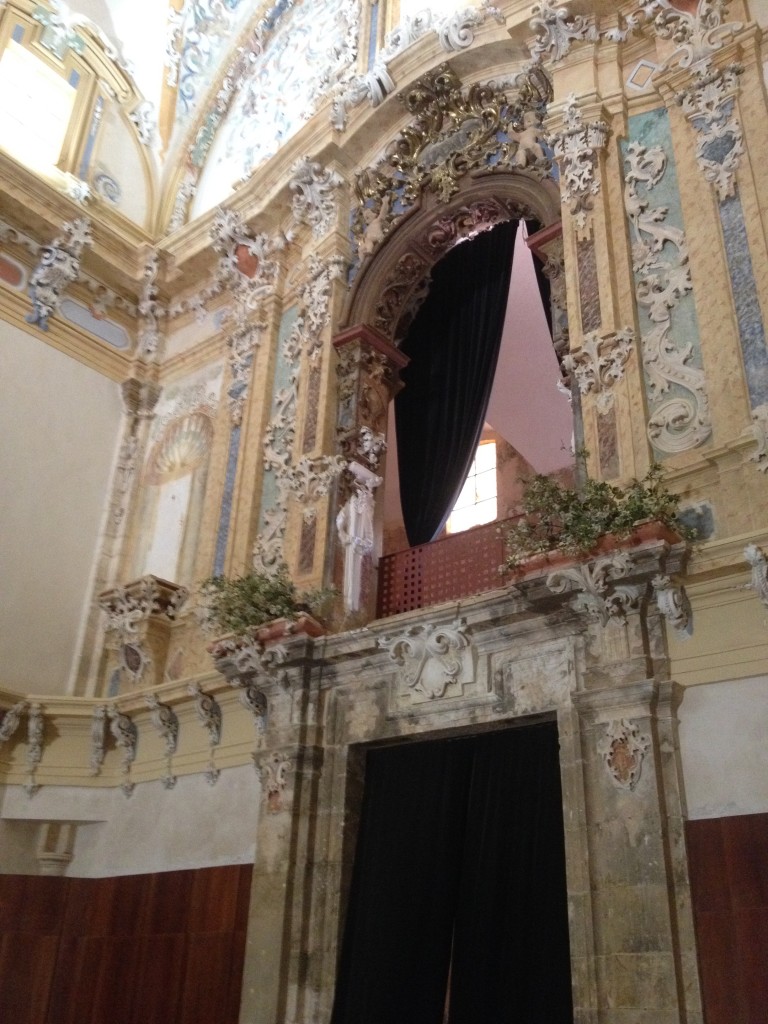 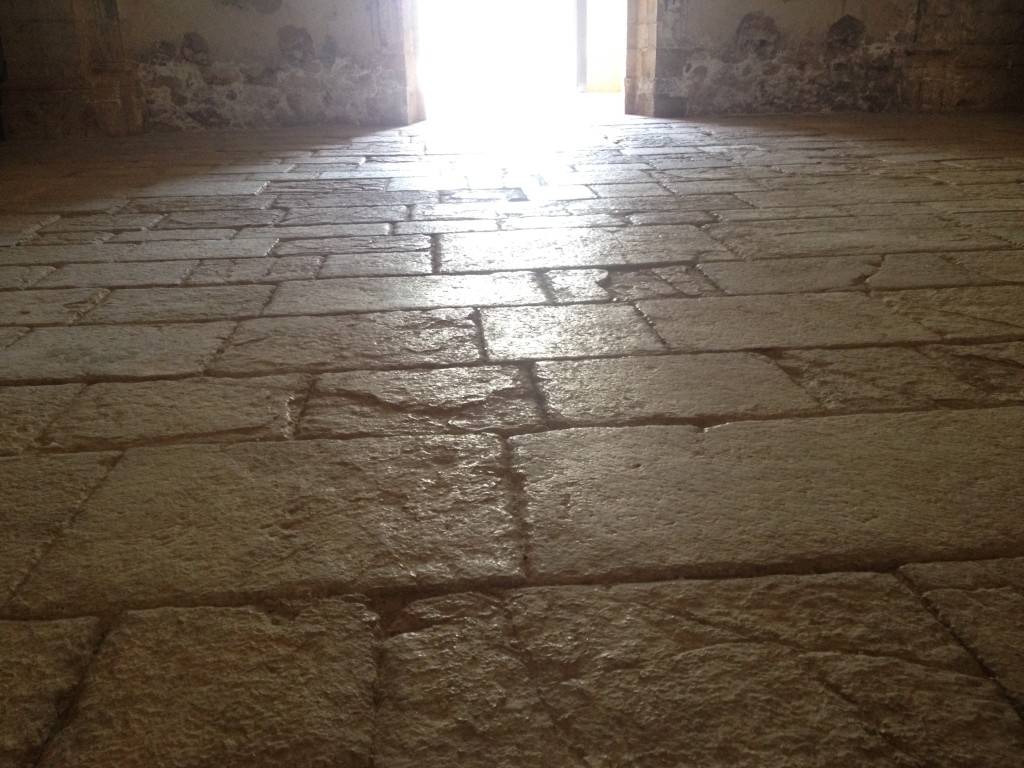 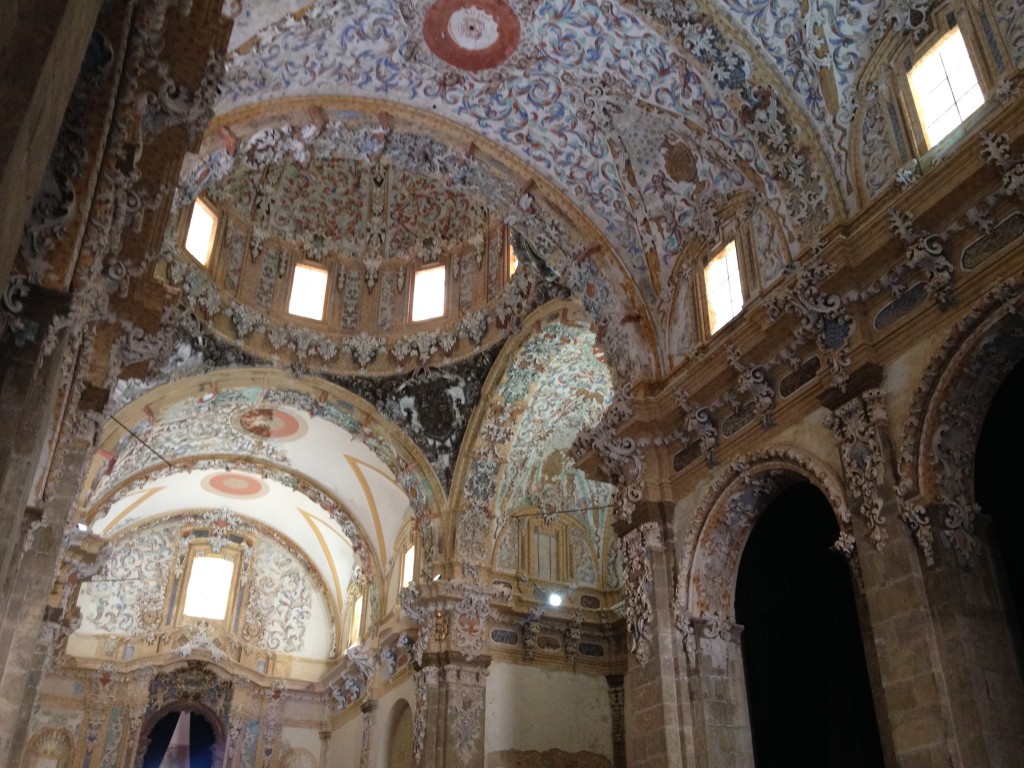 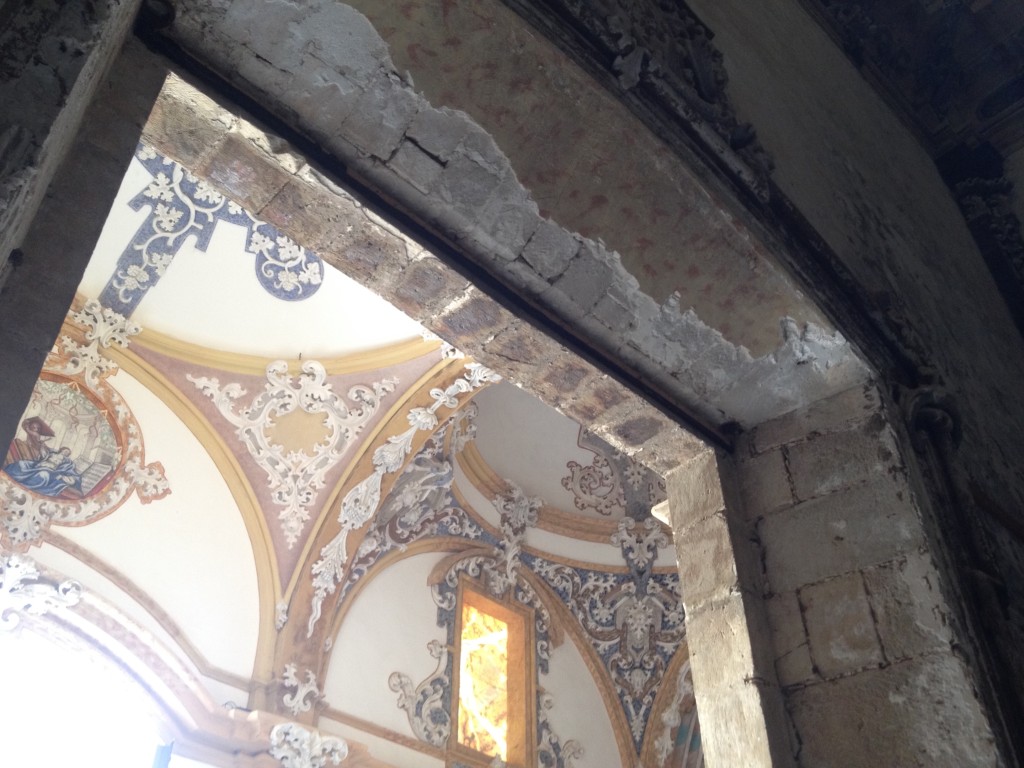 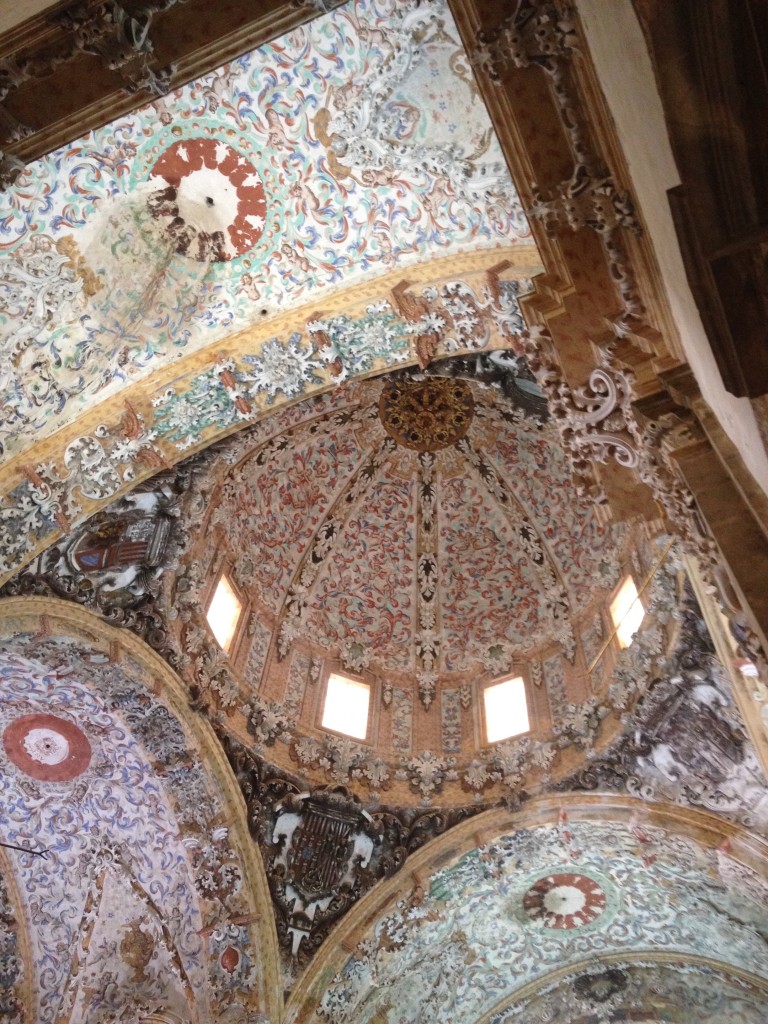 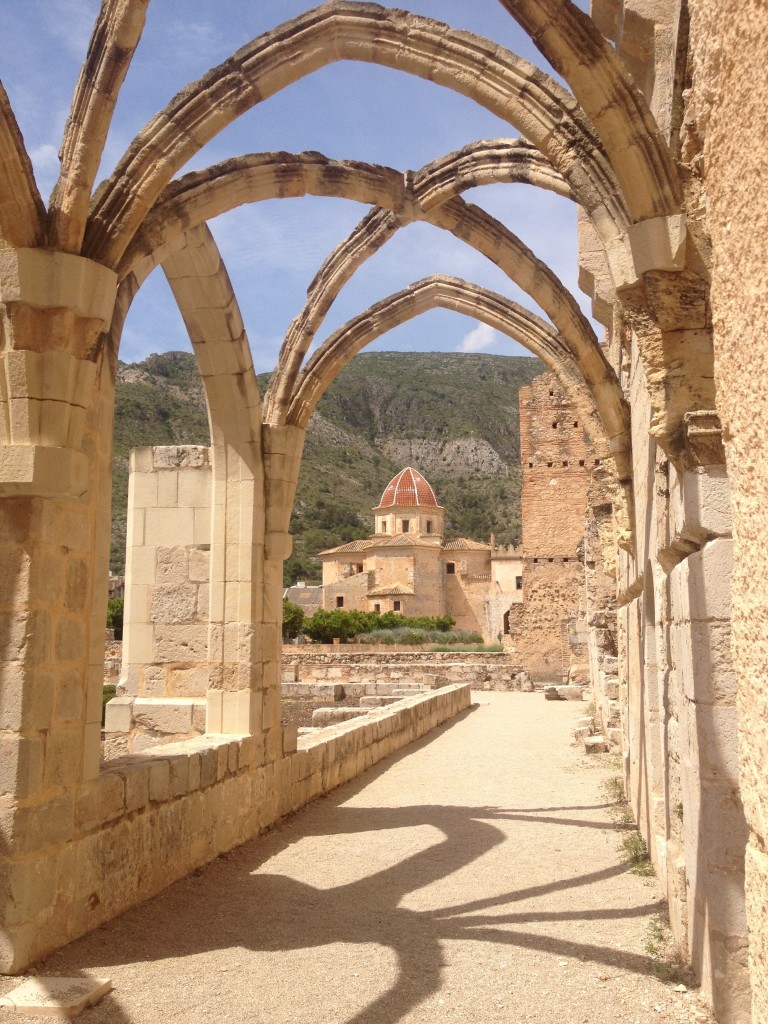 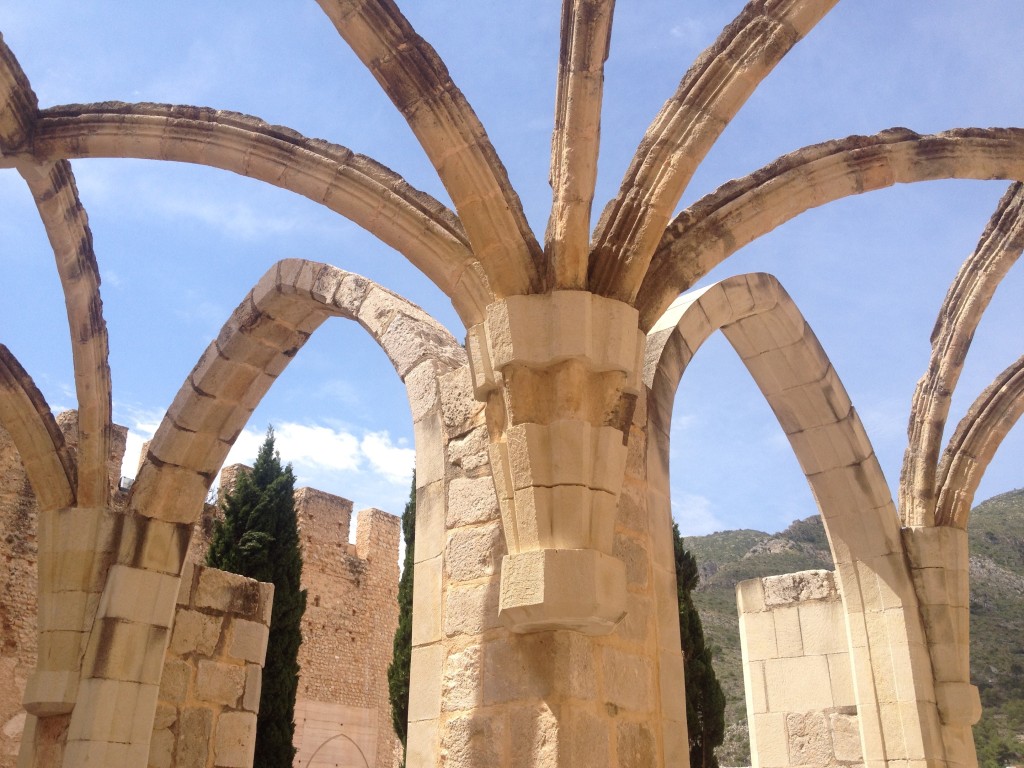 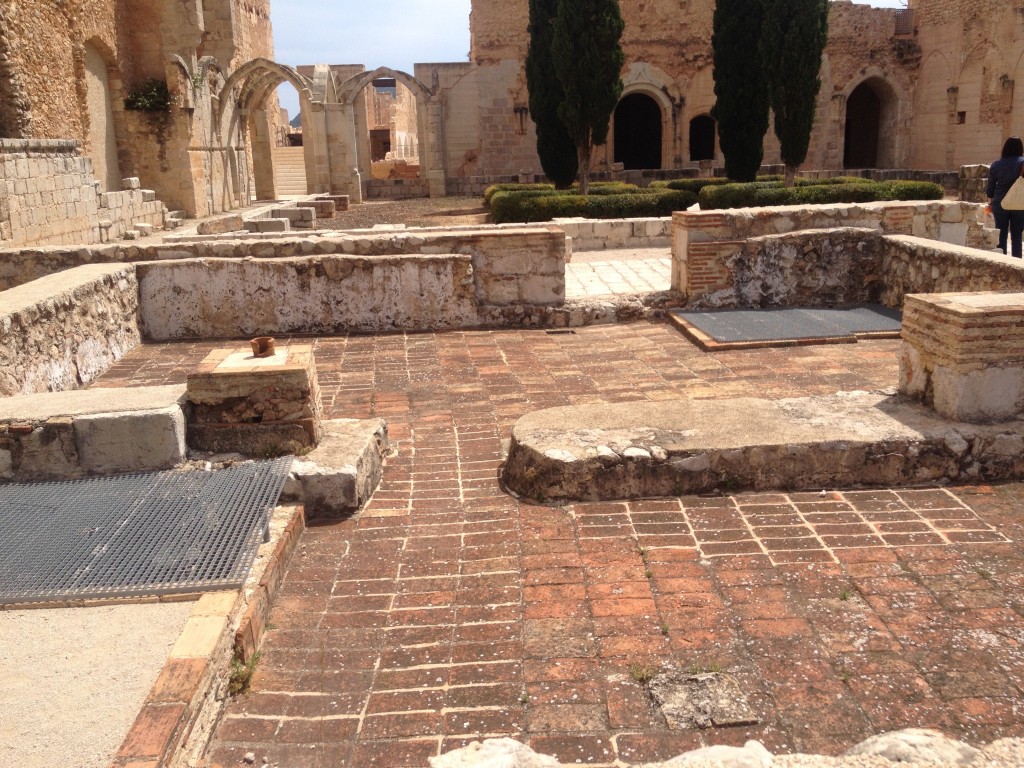 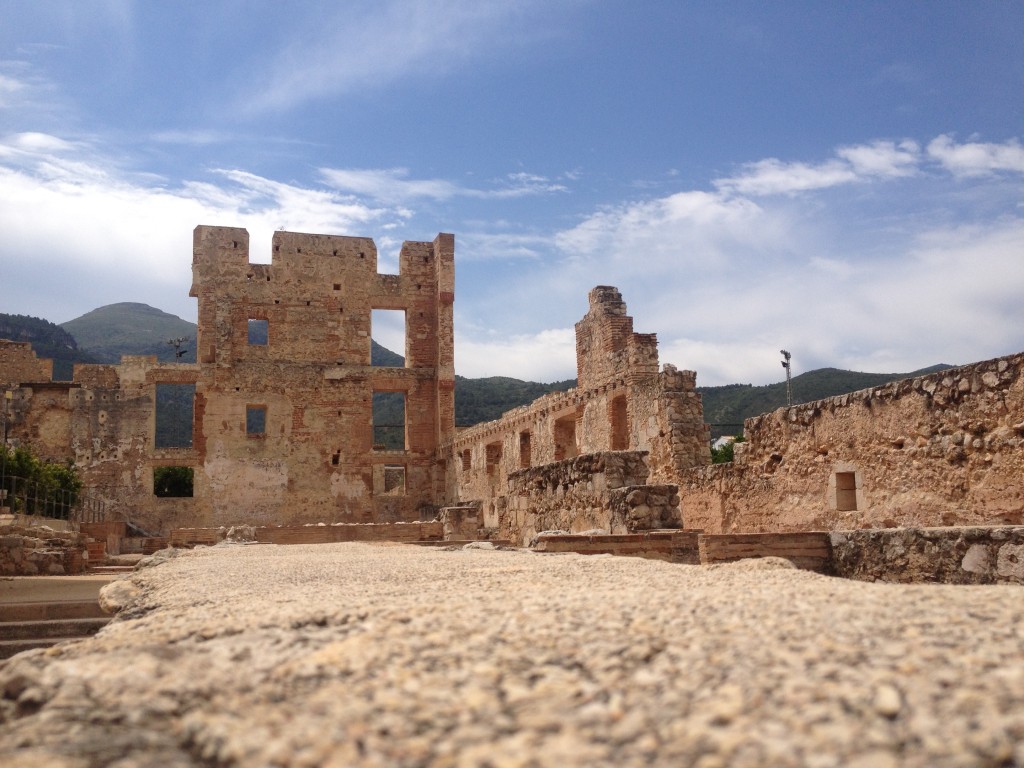 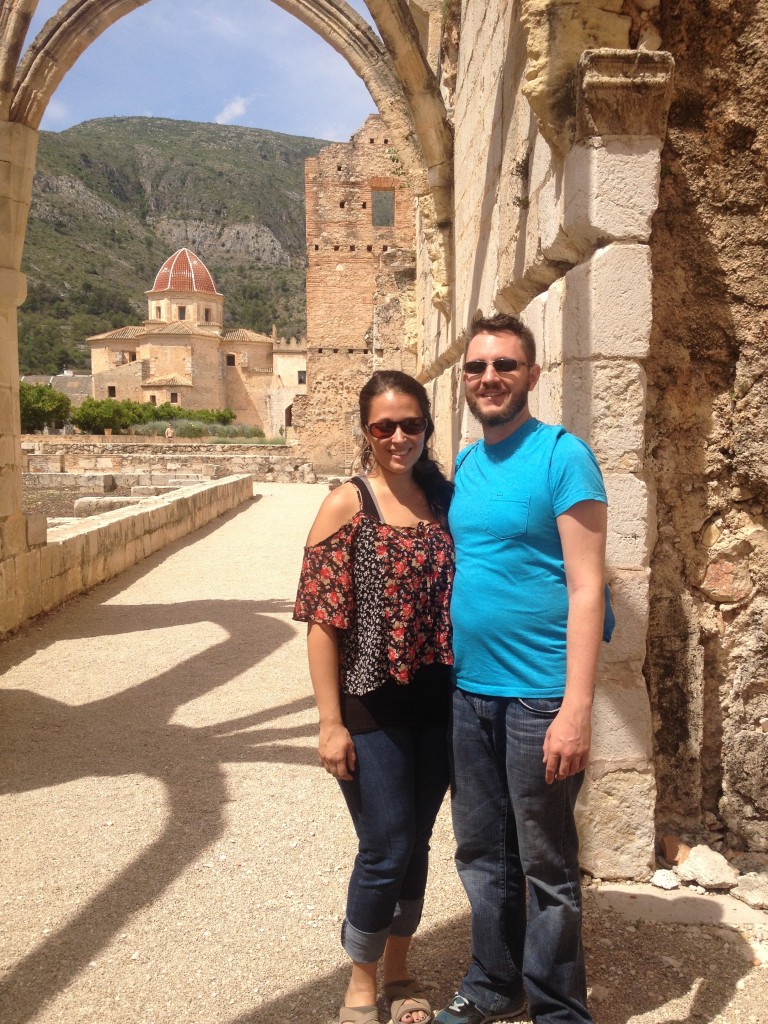